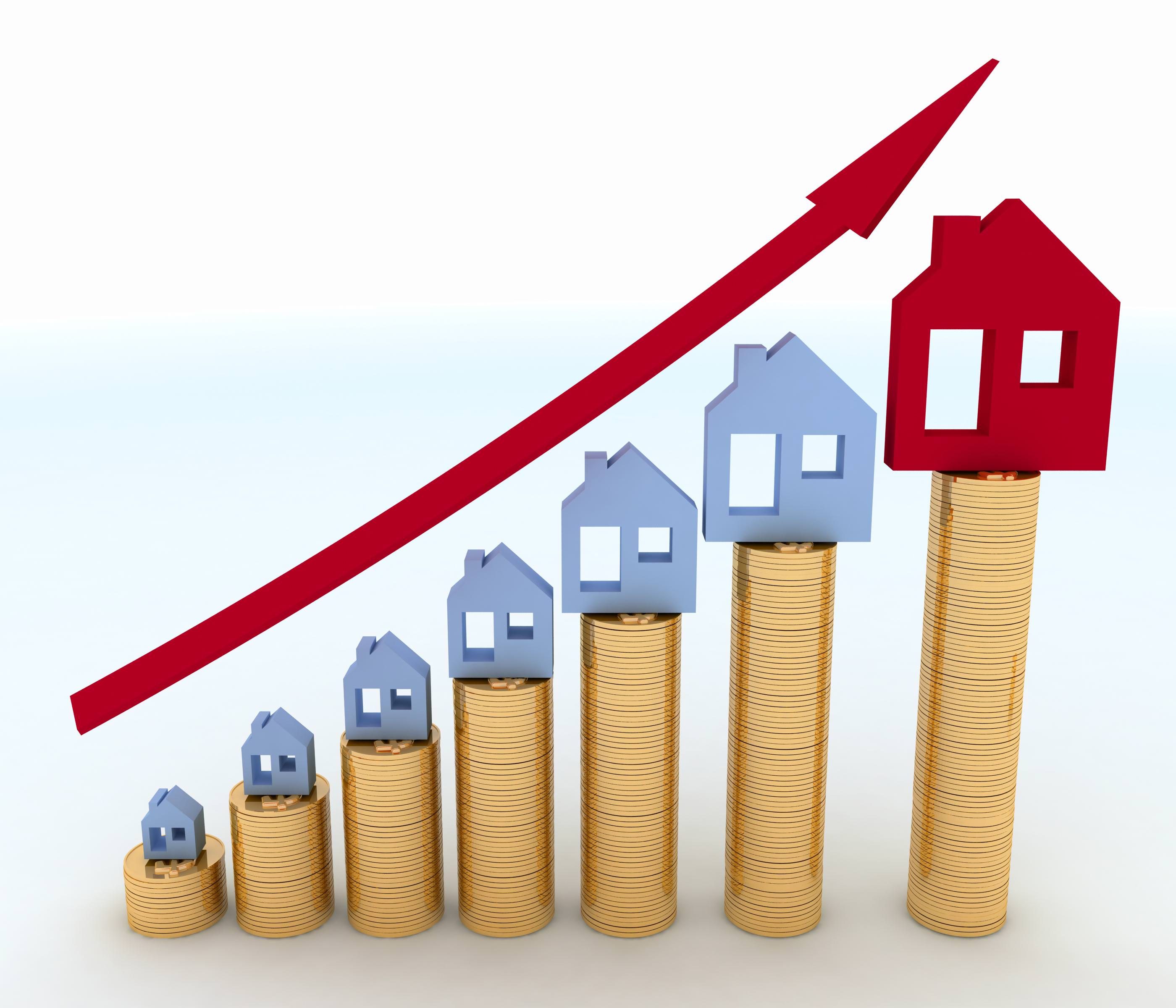 There are few things tenants dread more than a notice posted to their door telling them that the rent will be going up. In March 2018, USA Today reported that rent increases had slowed a bit in the first quarter of 2018, which is good but not great news for tenants. For some renters, though, even another $50 a month can make a big different in their quality of life. As a landlord, you know that you rarely raise rents just because you feel like it, but some reasons tend to go over better than others. Here are three common reasons for raising the asking price of your property.

This is arguably the best reason to raise the rent, at least from the perspective of the people who write you a rent check every month. When landlords write a letter explaining the reasons behind a rent increase, being specific is vastly preferable to being vague. For instance, telling people you’re adding outdoor swimming pools to the apartment complex gives them something to look forward to when summer arrives. Similarly, an announcement that you’ll be installing carports before the start of winter is going to make a lot of renters happy as well. No one likes cleaning snow off their car in the morning before work.

One thing you can’t do is try to fool your tenants into believing that they should pay for something that they previously got for free. If you offered a free rental application to everyone last year, then you’re going to need a really persuasive explanation for suddenly charging would-be renters $50 just to fill out some forms online. Keep basic amenities like that free as long as possible, even if it means shuffling some other expenses around. People have a pretty good idea of which fees are reasonable and which fees are attempts at lining the landlord’s pocket.

If other property owners in the area are charging more for their apartments, then it makes sense that you would as well. Let’s say a person moved into a rental house five years ago when the neighborhood was neither great nor terrible. But since then, an organic grocery store has opened up down the street, and a couple of breweries are also moving in. The neighborhood is on the come-up, which means property is worth more now. In some cases, gentrification can reach the point where longtime residents literally can’t afford to stay in their old homes. They must leave and make room for richer people who can afford to pay the increased market rates.

As a landlord, you have to strike a balance. You can talk up the improvements being made in the neighborhood while still assuring your residents you want the price changes to be moderate rather than drastic.This lets them know that you’re on their side, which is important, and it also makes it less likely that your city or state will try to enact some form of rent control.

This is probably the least convincing reason to raise your rent. From a tenant’s point of view, everyone has to deal with financial issues occasionally, so why should they pay for a problem of someone else’s making? They have a point, but emergencies still crop up from time to time. As a landlord, your tax bill could increase suddenly in a way that leaves you with little choice but to implement a rent hike.

But if a landlord has to continually raise the rent just to make up for bad choices they’ve made, then that’s a sign that they should get out of the renting game. Landlording isn’t easy, but there’s no rule that says you absolutely must own rental property. If it’s becoming too much and you can’t obtain any sort of stability, then feel free to exit the game gracefully and give someone else a chance.